"The district's view is to support the province's policy of land acquisition for the project. However, it is impossible to trade the environment for economic development. Therefore, investors need to replant forest area in order to ensure ecological environment balance in the area, "said Ms. Thu said that the Department of Agriculture and Rural Development of Quang Ngai requires investors to pay for The forest development fund of the province is about 500 million VND / ha for reforestation.

Dozens of hectares of coconut water in Binh Phuoc commune will be destroyed, photo Cua Cu

Regarding this issue, Mr. Nguyen The Nhan, Chairman of Binh Phuoc Commune People's Committee, said that through the meetings, people agreed to break the coconut water to build water reservoirs but many people are worried about environmental problems. "About 20 hectares of water coconut forest outside the reservoir area owned by the people, the authorities should take compensation from the investor to buy back to convert it into protective forests and keep ecological environment in the area. "He suggested.

Phone interview with Thanh Nien, Nguyen Quoc Tan, deputy director of Quang Ngai Natural Resources and Environment Department, said that breaking down the nipa from Binh Phuoc has an impact on the environment or not. . Mr. Tan next week will work to discuss specific issues with reporters.
More worries of underground discharge pipeline
The project of VNT19 Powder - Paper Mill was invested by Quang Ngai Paper Company, which is licensed by the Quang Ngai Province for the first time on August 25, 2011 with the capacity of 250,000 tons of bleached pulp per year, then adjust the capacity of the first stage to 350,000 tons of bleached pulp per year. During the implementation of this project, Quang Ngai Province has issued many documents to recommend to the authorities of the Central to consider and provide an opinion to ensure environmental protection when the project goes into operation. .

Specifically, according to the report on the environmental impact assessment of the project was approved by the Ministry of Natural Resources and Environment in September 2015, the location of waste water discharge of the project in Viet Thanh gulf (Binh Tri commune, Binh Son district) about 500 - 1,500 meters from the coast. With this location, the project owner will have to install underground pipelines, so it is necessary to set up the current regulations of Vietnamese law or not to be questioned and clarified.

Another problem, when approving the project, Quang Ngai province requires investors to use advanced technology, modern machines, equipment, complete technology process closed, meet the requirements. Economic indicators and ensuring that they do not pollute the environment. However, in fact, VNT19 Powder - Paper Joint Stock Company did not install new machinery and equipment but imported old and used machinery and equipment. Therefore, Quang Ngai province has requested the Ministry of Science and Technology to assist in inspecting and supervising the inspection, inspection of machinery, equipment and technological lines of the VNT19 Pulp and Paper Factory.

I. What is EVA?
E.V.A is the name of a plastic resin which is an acronym for Ethylene Vinyl Acetate Copolymer, a compound of Ethylene and Acetate. Produced by the pressure stage with a pressure of more than 2,500 atmospheres. 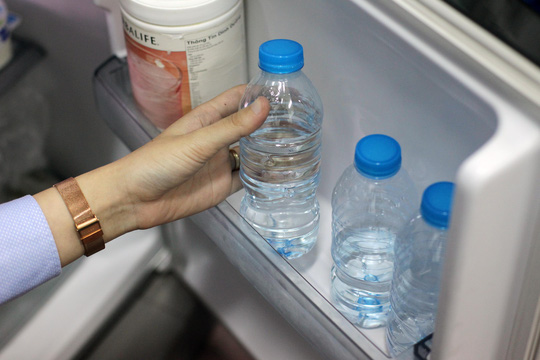 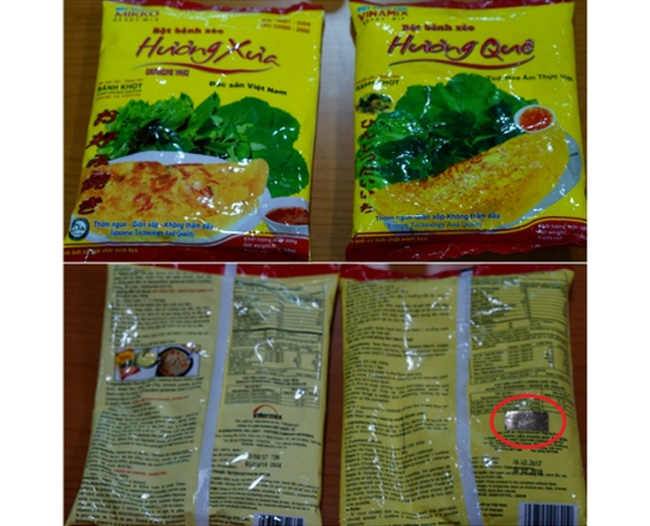 Despite signs of intellectual property infringement, a company in Vinh Long province has been allowed by the provincial Department of Industry and Trade to continue trading in products with the excuse of "avoiding waste and helping the company pay its debts". 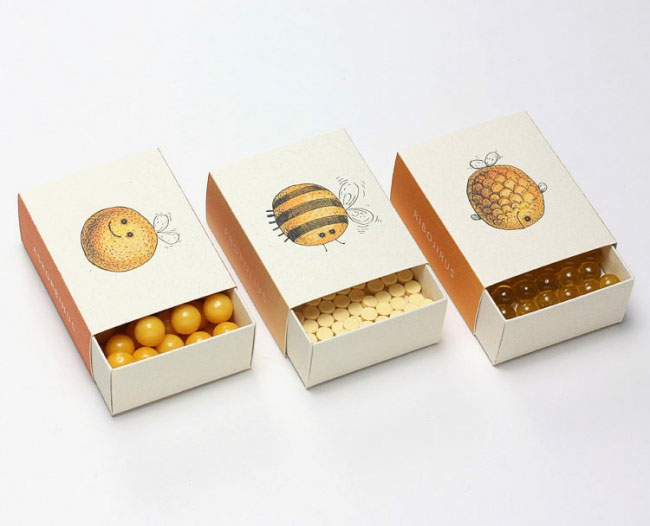 No need for long information, the following products will conquer customers from the first look. 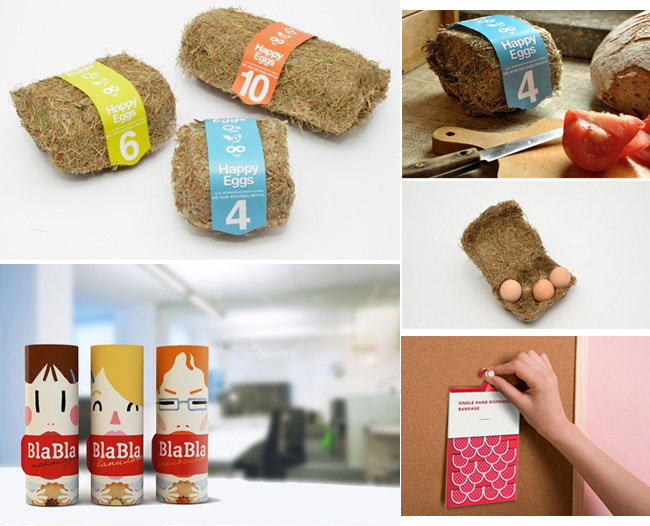 Coca Cola can be divided into two halves or hay wrap is one of the nicest packaging in the world. The packaging of the Egg brand Happy Egg is made from hay. This design is not only environmentally friendly but also very unique.